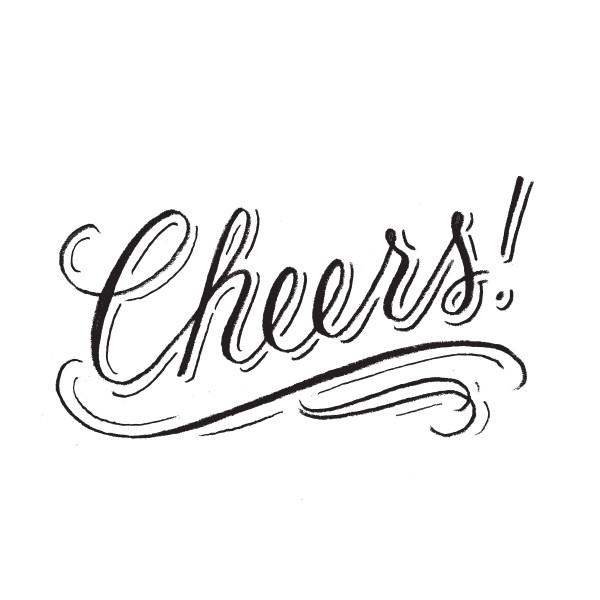 LOVE THAT OUR DOCTORS CONTINUE TO REFER OUR SERVICES TO THEIR FRIENDS & COLLEAGUES. CHEERS!

By adminOctober 31, 2017Uncategorized
No Comments
Hey Wes
I used Challis Recruitment.  There are literally hundreds of recruiters.  I initially contacted about 5 and told them all I wanted a job.  Many of the jobs they found were the same, but Challis seemed pretty on the ball and got interviews set up pretty quickly and found stuff others didn’t.  Once I interviewed and agreed to the job, they coordinated all the paperwork and visa stuff (would be painful to do on your own).  I’d be more than happy to grab a beer and give you whatever insight I can on the process and intricacies of the recruiter/locums world in Aus.
Jamie Challis is the owner of the company I used.  Most of my contact was with her employees, but I had several conversations with her and I’d probably contact her first.
Jaime@challisrecruitment.com.au
I also looked at some jobs in NZ.  Similar medical environment.  Different pay structure, but also a very cool place to be.
Cheers mate!
Jason